After fourteen months of construction, the $10.6 million addition and renovation project at Byron Center’s Brown Elementary School was completed in December 2013. Scope for the multi-phase project included a 23,000 sf addition and extensive renovations, providing eight new classrooms. The cafeteria, library, office area and existing classrooms were revamped and reconfigured as well. The project features an abundance of clerestory windows, seventeen new “small group” rooms allowing students to learn in a personal and discrete environment, and overhead glass-coiling doors. All portions of the project were strategically phased, allowing the school to remain occupied and operational throughout the school year.

The project was funded through a $23.6 million bond that passed in 2011. O-A-K has been a proud partner with Byron Center Public Schools since 1995. We have overseen over $100 million in projects. 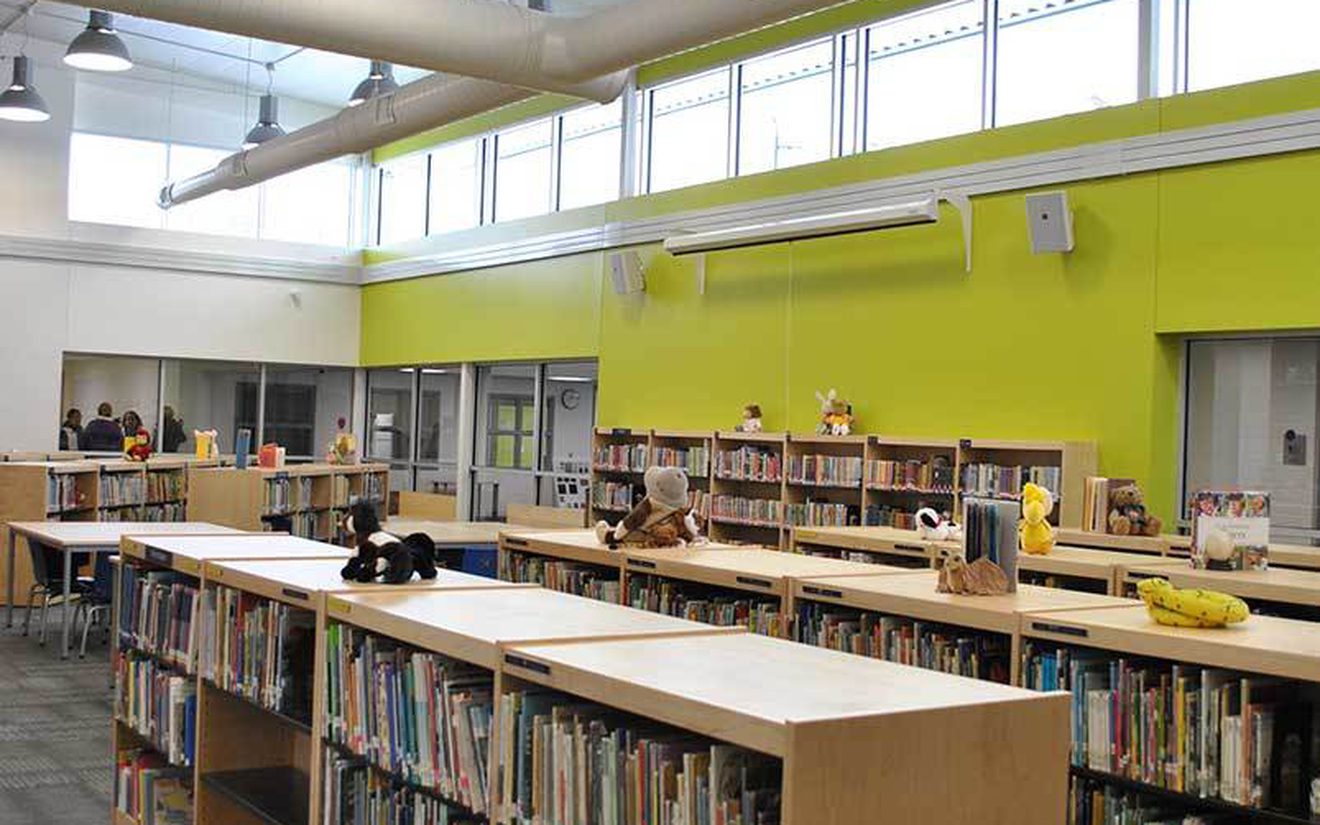